There will be a delivery delay until 72 hours prior to the event.

Due to overwhelming demand, the Noah Kahan concert at The Andrew J Brady Music Center on Friday, June 23, 2023 is moving outdoors to The ICON Festival Stage at Smale Park.

Critically acclaimed Vermont singer and songwriter Noah Kahan reveals new tour dates for summer 2023 as a continuation of his sold-out “Stick Season Tour”. The run includes a stop in Cincinnati, OH for a performance at The ICON Festival Stage at Smale Park on Friday, June 23 with Joy Oladokun as support.

In addition to recently wrapping up the 2022 leg of his tour, Noah delivered stand-out live performances of “Stick Season” on Jimmy Kimmel Live! and “Northern Attitude” on The Kelly Clarkson Show. He also released a live acoustic performance of the fan favorite track “Homesick,” which was shot in his hometown of Strafford, VT—watch HERE.

As Noah Kahan changes, he casts those experiences onto songs like light through a film projector. At the core of the music’s upbeat energy and unfiltered lyrics, you’ll hear who he was before and who he became—almost in real-time. The Vermont singer still pens songs straight from the heart and still cracks jokes with his signature, self-deprecating sense of humor; he’s just changed in all of the right ways (and chronicled them via his songwriting). He gained that understanding through quite the journey from small town Vermont to global renown. He’s racked up over one billion streams, released three full length albums (Busyhead, 2019; I Was / I Am, 2021; Stick Season, 2022) and a mid-pandemic EP (Cape Elizabeth, 2020), picked up a Gold Certification for “Hurt Somebody” feat. Julia Michaels, and performed on television shows such as Jimmy Kimmel Live!, The Late Show with Stephen Colbert, Late Night with Seth Meyers, TODAY, and The Kelly Clarkson Show. After 5 years of critical acclaim and global touring, he sought an even purer style of writing and arrangement inspired by his New England roots, a challenge from within to convey a vivid representation of what he loves, fears, and struggles with most passionately. The result is Noah’s critically acclaimed new album Stick Season, which features his viral hit single “Stick Season” and has become his most successful release to date. Following the album release, Noah embarked on his sold-out “Stick Season Tour” across North America, which will continue into 2023.

“Noah Kahan is gunning for the best indie-rock artist of our generation.” – Esquire

Noah Kahan has partnered with PLUS1 so that $1 per ticket goes towards organizations delivering mental health treatment and access to care. 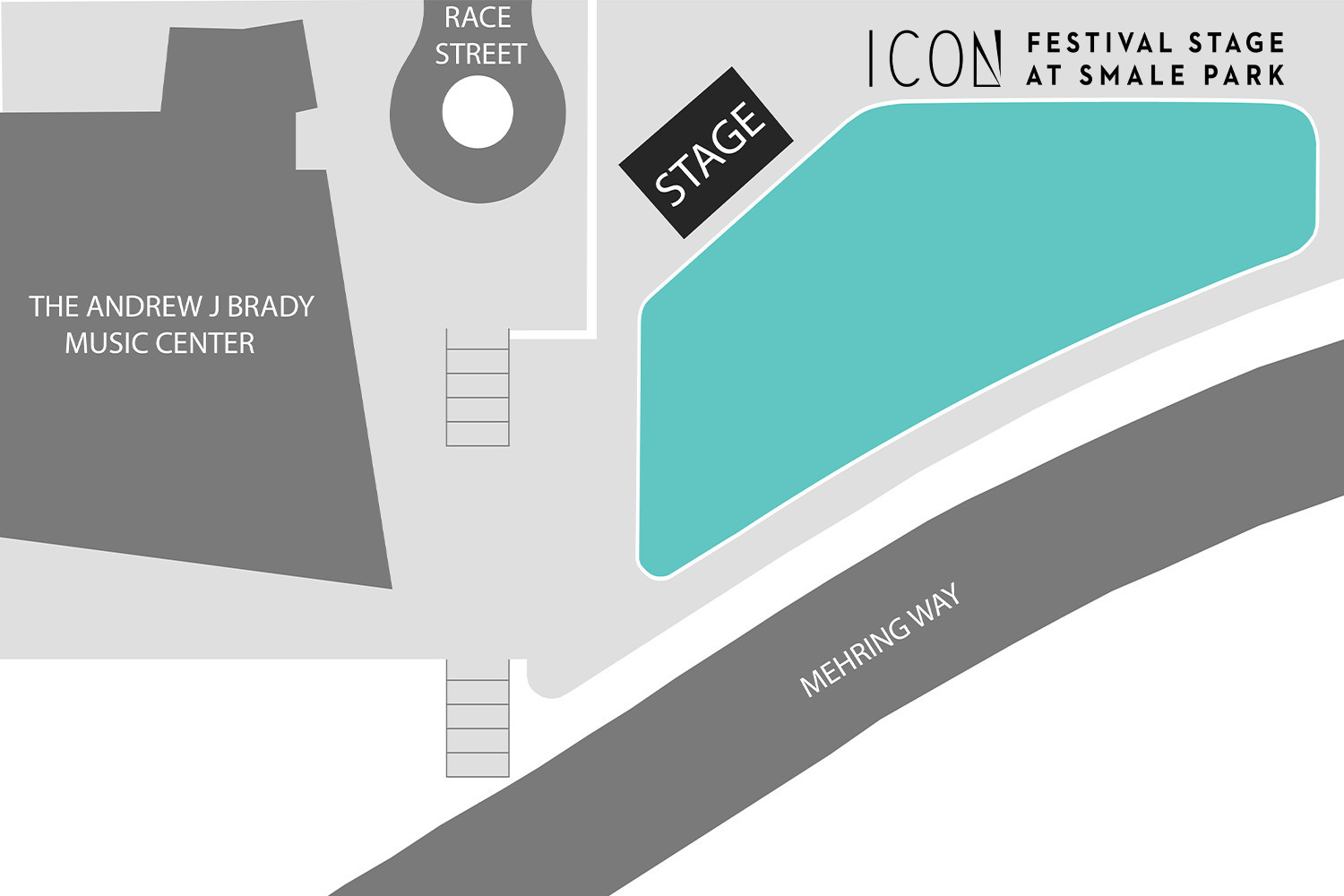