Lake Street Dive has announced a new batch of North American spring and summer 2022 tour dates. Following its previously announced dates, the band will head up to Toronto and continue through the east and Midwest US, making a stop in Cincinnati, Ohio at The Andrew J Brady Music Center on Tuesday, August 16. Madison Cunningham will join the show as support.

Lake Street Dive’s Obviously, produced by Grammy Award winner Mike Elizondo and released last year on Nonesuch Records, was critically acclaimed and debuted at #5 on Billboard’s Top Albums chart while also delivering career best chart peaks at #1 on Americana/Folk, #2 on Current Rock Albums, and #2 on Current Alternative Albums charts. In addition, lead single “Hypotheticals” reached #2 on the AAA chart and topped both the Non-Commercial and Americana Radio Singles Chart, all marking career highs for the band. Elizondo has been nominated for a Grammy Award for Producer of the Year, Non-Classical for his work on Obviously, among other records. The Associated Press said, “You need to make this band part of your life. Lake Street Dive have never sounded better, full and clear with every instrument given a chance to shine in every song.”

The original members of Lake Street Dive founded the group in 2004 while attending the New England Conservatory of Music in Boston. The band features Rachael Price (lead vocals), Bridget Kearney (bass), Mike Calabrese (drums) and Akie Bermiss (keyboards). Since the band’s inception they have released seven studio albums, which have an overall consumption in the U.S. of nearly 800,000 units, including more than 445 million streams and 425,000 album sales. The group has toured internationally, performing at major music festivals including Bonnaroo, New Orleans Jazz, and Newport Folk.

While supplies last. Tickets are subject to price increase based on demand, applicable taxes and Ticketmaster fees. All events rain or shine. Dates, times and artists subject to change without notice. Arby's® is not responsible for the sale or provision of tickets. Limit 6 tickets per person.

For Lake Street Dive VIP: Package purchasers will receive an email (3) days prior to the day of the show with VIP check-in details. Information will be sent to the e-mail address provided at the time of purchase. If you have any questions regarding your VIP package elements, please email info@future-beat.com. 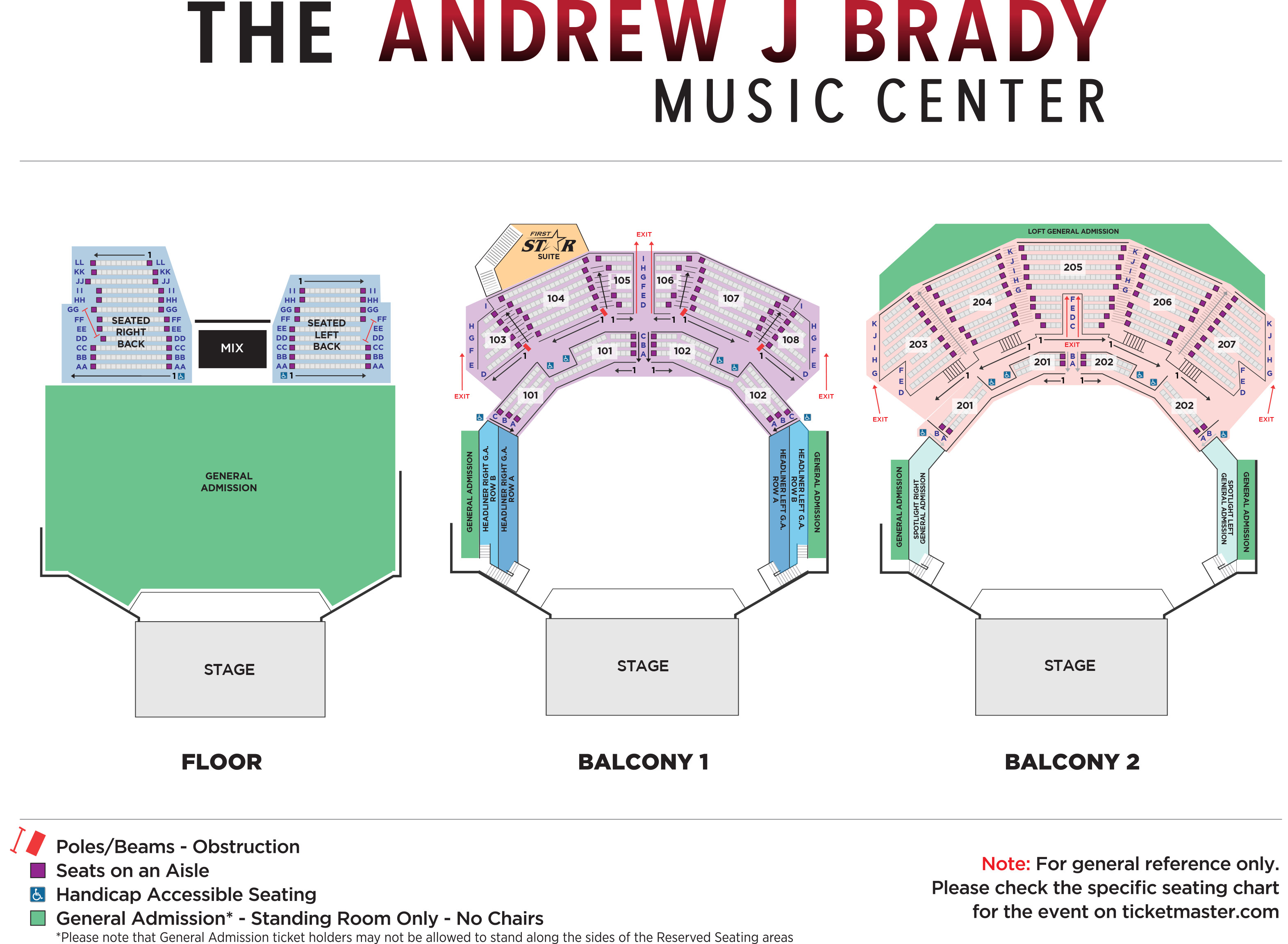