All attendees of the Billy Strings concert at The Andrew J Brady Music Center on March 11 must be fully vaccinated against COVID-19 OR have received a negative COVID-19 diagnostic test within 72-hours prior to entry to the event. The policy is being enacted in an effort to safeguard the health of concert-goers, touring artists and employees, and to prevent another shutdown of live music which devastated the business amidst the pandemic in 2020 thru May of 2021.

• All fans will provide printed or digital proof of a negative COVID-19 test within 72-hours of the event, OR will be fully vaccinated against COVID-19 (at least two weeks after final dose) at the time of the event and provide proof of vaccination – either the original vaccination card, a digital copy, or a printed copy of the vaccination card with an appropriate ID matching the name on your documentation.

• Unvaccinated fans under 12 years of age will be required to take a COVID-19 diagnostic test within 72-hours of the event and will provide proof of negative result prior to entering the venue.

• Unvaccinated fans over 12 years will be required to take a COVID-19 diagnostic test within 72-hours of the event and will provide proof of negative result prior to entering the venue.

• These terms will apply to all members of your party before they are allowed to enter the event and to any users of the tickets purchased by you.

The Billy Strings concert scheduled for March 11, 2022 is officially SOLD OUT!

Please note, there is NO OPENER for this show. Please plan to arrive with plenty of time for processing and entry.

The upcoming performances add to yet another landmark year for Strings, whose widely acclaimed new album, Renewal, is out now via Rounder Records (stream/purchase here). Produced by Jonathan Wilson (Conor Oberst, Roger Waters, Father John Misty) and recorded at Nashville’s Sound Emporium Studios, Renewal solidifies Strings’ position as a singular artist—one who honors the history of the music that inspires him, while continually pushing it forward. With the record’s sixteen tracks, Strings shares a more personal and honest perspective through his songwriting, while incorporating his wide range of influences with elements of bluegrass, classic rock, metal, psychedelic music and more.

In celebration of the new music, Strings recently returned to “Jimmy Kimmel Live!” to perform his new song, “Red Daisy,” and made his debut on PBS’ “Austin City Limits” as part of the legendary program’s 47th season (watch the full episode here).

Reflecting on the record, Strings shares, “I listen to this album now and it’s emotional. I could sit there and tweak it forever, but there’s a point where it’s like building a house of cards. Yeah, I could add an extra tower on top, but it might collapse. I’ve always doubted myself, and I still do, but this album makes me think, ‘Hey, you’re doing all right, kid. You just need to keep going.’”

Renewal adds to an already triumphant career for Strings, who won Best Bluegrass Album at the 63rd GRAMMY Awards for his 2019 record, Home. Released to overwhelming acclaim, The Associated Press praised the album, asserting, “it is his creative musical storytelling, paired with solid vocals on Home that should seal the deal, pleasing fans of the genre and creating some new ones…the perfect blend of pure talent and pluck,” while The Wall Street Journal proclaimed, “Billy Strings has clearly emerged as a premier guitar flatpicker of this era” and Rolling Stone declared, “one of string music’s most dynamic young stars.” Strings and the record also topped Billboard’s 2020 year-end chart in both Bluegrass categories: Top Bluegrass Artists and Top Bluegrass Albums.

Raised in Michigan and now based in Nashville, Strings is known as one of music’s most compelling artists. Since his 2017 debut, he has been awarded Breakthrough Artist of the Pandemic at the 2021 Pollstar Awards, named Entertainer of the Year and Guitar Player of the Year at the 2021 International Bluegrass Music Awards and has performed on PBS’ “Bluegrass Underground.” A respected figure across all genres, Strings has also recently collaborated with a wide variety of artists including Bill Kreutzmann, Luke Combs, Del McCoury, Fences, RMR and many more.

“a premier bluegrass mind for this post-everything era…he has zigged and zagged between the form’s antediluvian traditions and rapid-fire improvisations that hit like hard bop, all within songs with hooks so sharp that he seems poised for crossover stardom.”—The New York Times

“In addition to some dazzling picking from Strings and his bandmates, there’s a heaviness to the chord progressions and lyrics that speaks to his love of metal.”—Rolling Stone

“Strings’ high level of musicianship and lyrical sincerity are the kind that defies the boundaries of time and genre.”—Spin

“Calling Renewal a remarkable work doesn’t even begin to describe its full extent of prowess and sheer ability. In a word, Strings simply soars.”—American Songwriter

“Billy Strings is, without question, one of the greatest musical talents of our lifetime, regardless of genre.”—Glide

“Renewal capitalizes on the confidence and artistic growth those experiences have delivered, with experimental new instrumentation, contemplative lyricism, and trademark picking.”
—The Bluegrass Situation

“Renewal is Billy Strings’ Sistine Chapel; his grandest work to date that’s sure to cast a wide net of influence over bluegrass music for years to come”—Holler

“he’s truly firing on all cylinders”—Jambands

“the hottest thing going in Americana and bluegrass right now, both on stage and on record”
—Cleveland.com

“Strings is the confident ringleader, singing and playing guitar with bravado and ingenuity”
—The Arts Fuse

“an all-killer, no-filler progressive ‘newgrass’ masterpiece that offers instrumental progression alongside deep, self-aware and wittily constructed lyricism that will see him continue to build new audiences for the genre.”—Main Street Nashville

“this album is top-notch from front to back”—Outsider 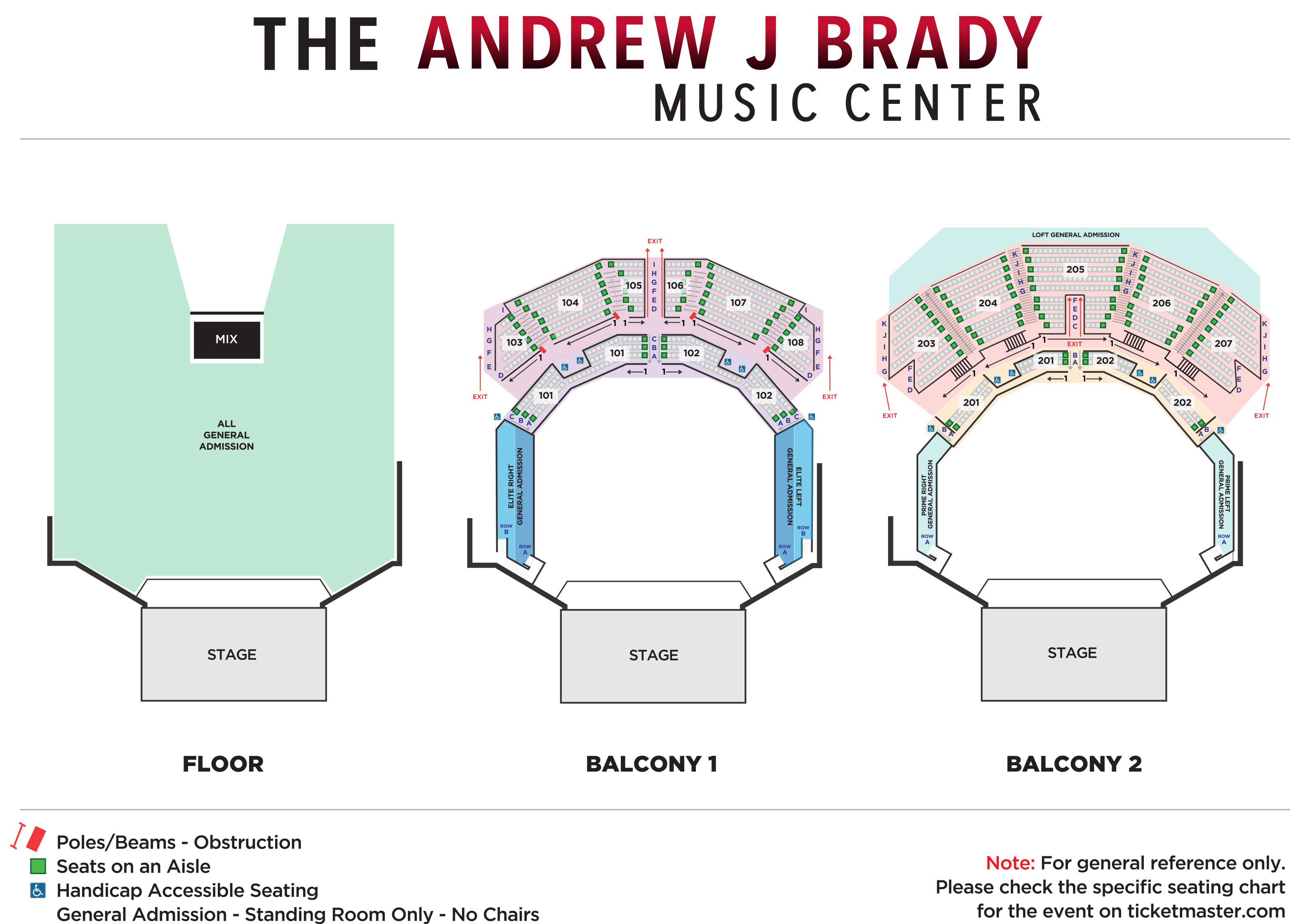