All attendees of the Erasure concert at The Andrew J Brady Music Center must be fully vaccinated against COVID-19 OR have received a negative COVID-19 diagnostic test within 72-hours prior to entry to the event. The policy is being enacted in an effort to safeguard the health of concert-goers, touring artists and employees, and to prevent another shutdown of live music which devastated the business amidst the pandemic in 2020 thru May of 2021.

• All fans will provide printed or digital proof of a negative COVID-19 test within 72-hours of the event, OR will be fully vaccinated against COVID-19 (at least two weeks after final dose) at the time of the event and provide proof of vaccination – either the original vaccination card, a digital copy, or a printed copy of the vaccination card with an appropriate ID matching the name on your documentation.

• Unvaccinated fans under 12 years of age will be required to take a COVID-19 diagnostic test within 72-hours of the event and will provide proof of negative result prior to entering the venue.

• Unvaccinated fans over 12 years will be required to take a COVID-19 diagnostic test within 72-hours of the event and will provide proof of negative result prior to entering the venue.

• These terms will apply to all members of your party before they are allowed to enter the event and to any users of the tickets purchased by you.

The Erasure concert scheduled for Saturday, January 29 at The Andrew J Brady Music Center has been POSTPONED. A new date will be announced soon. Tickets for the original date will be honored for the rescheduled date.

From Erasure: "We are very sorry to have to announce that, as a result of circumstances beyond our control, we need to postpone our January and February North American dates. We will announce the rescheduled shows shortly so please hang on to your tickets and we will bring you more information very soon."

ERASURE (Andy Bell and Vince Clarke) announce a North American tour which will include a performance at The Andrew J Brady Music Center.

News of the North American tour follows the 2020 release of Erasure’s rapturously received eighteenth studio album, The Neon. Featuring jubilant songs such as “Nerves of Steel,”“Hey Now (Think I Got A Feeling),” and “Fallen Angel,” The Neon was met with widespread critical acclaim with critics and fans alike praising Andy and Vince’s euphoric reemergence at a time when the world needed them most.

Praise for The Neon:

“...a new album as vibrant as any from the past three and a half decades...something special.” – POPMATTERS

This summer, the duo will release The Neon Remixed, a collection of reimaginings of songs from The Neon by artists such as Kim Ann Foxman, Hifi Sean, Octo Octa, Paul Humphreys (OMD), Andy Bell & Gareth Jones, Brixxtone, Theo Kottis, and more. Also included is the brand new single “Secrets.”

The Neon Remixed is set for release July 30 on limited edition (first pressing only) double colored vinyl and gatefold CD, both packaged in a mirror board sleeve. Pre-orders via MuteBank and Lexer Music will be entered into a draw to win a bespoke neon sign designed by Yellowpop. Pre-order here.

MORE ABOUT THE NEON

The Neon is a place that lives in the imagination. It could be a night club, a shop, a city, a cafe, a country, a bedroom, a restaurant, any place at all. It’s a place of possibility in warm, glowing light and this is music that takes you there.

Written and produced by Erasure, the album’s initial sessions saw Vince and Andy reunite to work on the follow up to 2017’s World Be Gone with a fresh optimism and energy, in part born from their own recent personal projects. Vince goes on to explain, “Our music is always a reflection of how we’re feeling. Andy was in a good place spiritually, and so was I – really good places in our minds. You can hear that.”

Taking inspiration from pop music through the decades, from bands Andy loved as a child through to the present day, he explains, “It was about refreshing my love – hopefully our love – of great pop. I want kids now to hear these songs! I wanted to recharge that feeling that pop can come from anyone.”

The album’s vocals were recorded in Atlanta, Georgia, with Vince joining Andy at the studio sessions, and the mixing was done by the band in London earlier this year. Photographs were shot at that time in the unique environs of Gods Own Junkyard, a gallery housing a huge collection of vintage neon. Andy enthuses, “I felt like it was being inside a virtual reality game. I loved that it felt like being in a different world. That’s what I want our new album to convey.”

While supplies last. Tickets are subject to price increase based on demand, applicable taxes and Ticketmaster fees. All events rain or shine. Dates, times and artists subject to change without notice. Arby's® is not responsible for the sale or provision of tickets. Limit 8 tickets per person. 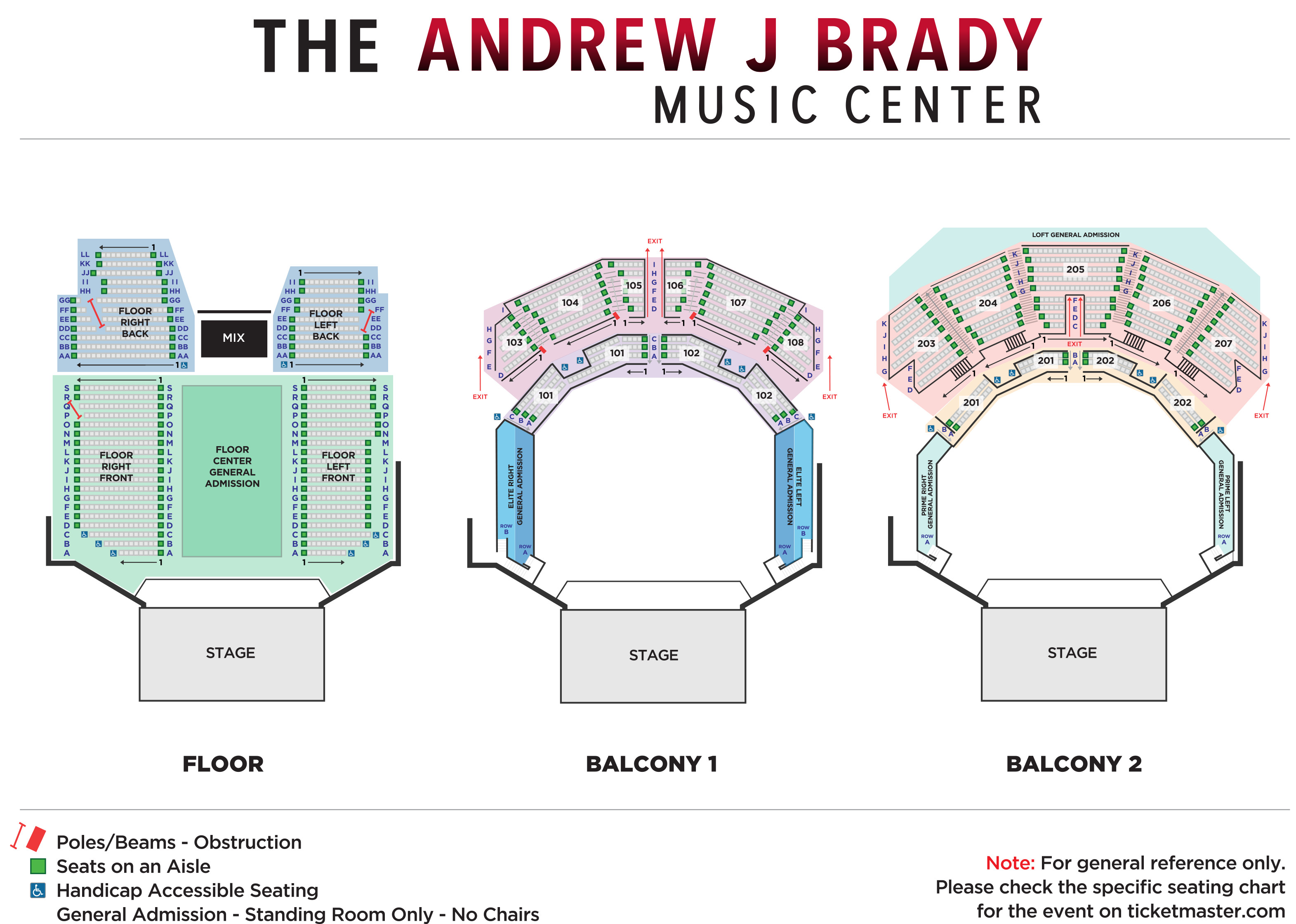